For my final project, I was very motivated to create a similar atmosphere to my previous projects, though much more cinematic. The idea for the project emerged when I was taking photos for my last assignment at Guest Park in Fairy Meadow. My project, titled ‘Polar Opposites’ explores the way our perception of the places around us change, depending on our state of mind.

A major cinematic reference for the project was Duncan Jones’ 2009 sci-fi film” Moon”, which although features a fairly conventional series of shots in the opening scene, still manages to successfully blend a series of extreme wide shots, mid shots and close-ups to produce an incredibly melancholic and isolating atmosphere, which was what I wanted to achieve with this project.

For the Still Image assessment task, I was very interested in creating a visual response to Keiden Cheung’s audio piece titled “Playground, Scared Hound, Had to Drive Out of Town”, which was recorded in Area 19. The principal reason why I was attracted to this piece was because of the incredibly atmospheric and desolate feeling it created.

Having decided and located the area which I was going to photograph, I then took a series of concept images to experiment different ways of conveying that feeling of desolation, created in Keiden’s audio piece.  The photographs presented to you, attempt to form some sort of a narrative, much like many of French photographer Richard Vantielcke’s work. I was also influenced by Michael Wolf’s Paris Roof Tops from 2014. In my still images, I attempted to replicate Wolf’s use of geometry and architecture, but instead of representing density, I wanted to represent desolation and the use of black and white in each photo is what I believe to have been the most effective way of displaying that sense of desolation and loneliness. 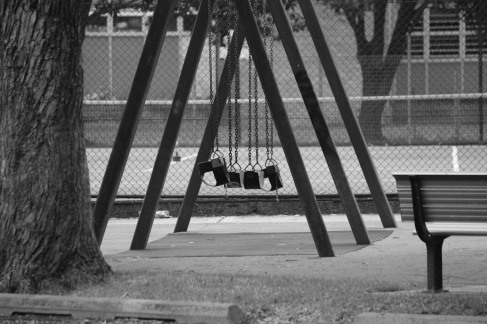 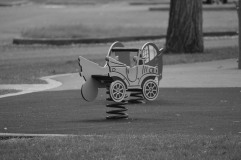 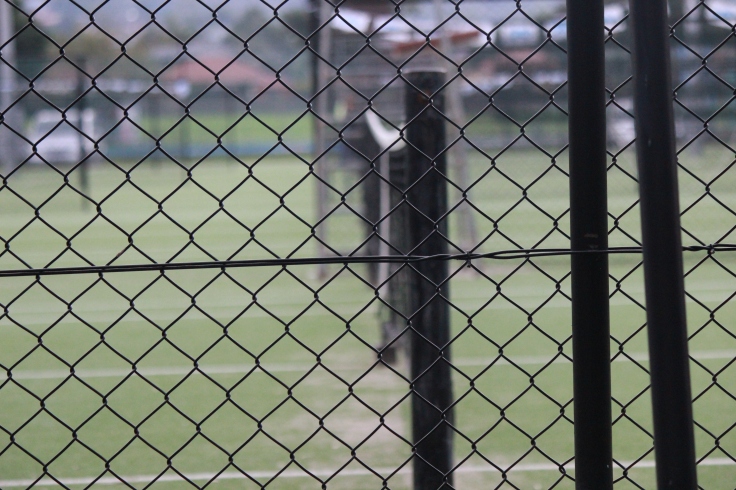 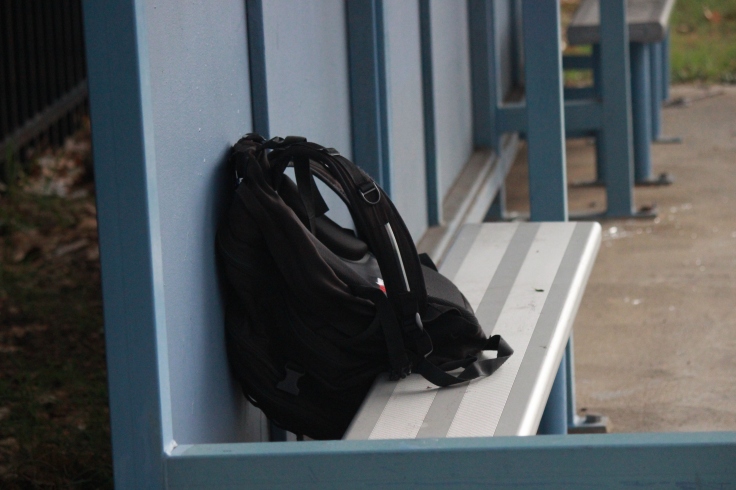 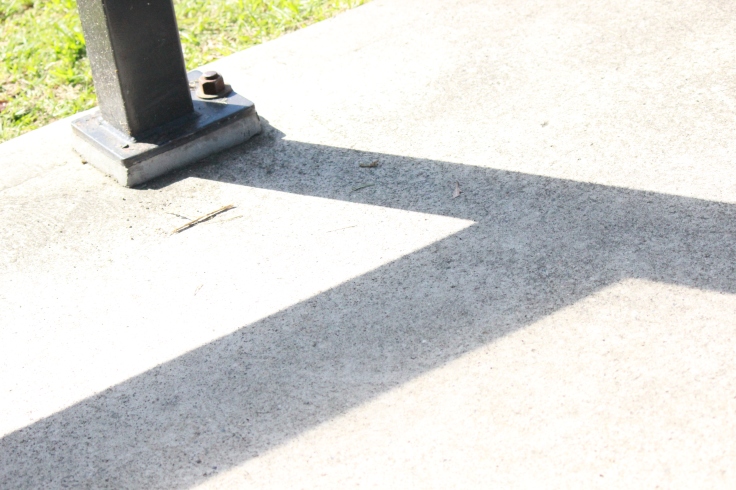 When first approaching the task of creating an audio-snapshot of a single location in Fairy Meadow, I thought that a conceptual idea would have to be chosen before recordings were made. However, after having made numerous recordings and having experimented with those recordings, I realized that I needed a different approach. After discussing in depth during a tutorial about the various  temporal techniques in selected audio pieces by sound artists such as Michael Snow, I managed to identify a recurring sound within a few of the recordings I had made: background conversations. This led me to decide that my next sound recordings would focus more on the various conversations that occur in Fairy Meadow. However, having been particularly interested in the surreal atmosphere in Michael Snow’s piece “Wavelength”, I decided to manipulate all of the sounds I captured to create an atmospheric and unsettling audioscape of conversations. This also came from my feeling of hearing numerous voices speaking and not knowing what the conversations were about. I think there is something quite unsettling behind that idea. So that was what I attempted to create in my 1-minute audioscape.