Moving abroad is one of the most challenging experiences an individual can encounter in their lifetime. I can say this from experience. As a French-born student, raised in England before moving to Australia in 2005, I can safely say that adapting to an unfamiliar culture is very difficult but rewarding. Moving to Australia, at first, took a negative toll on me. I found myself isolated, neglected from locals and homesick. But as time went on, I began to adapt and my connection to others improved. For international students, however, I feel that the adapting process may be slightly harder. 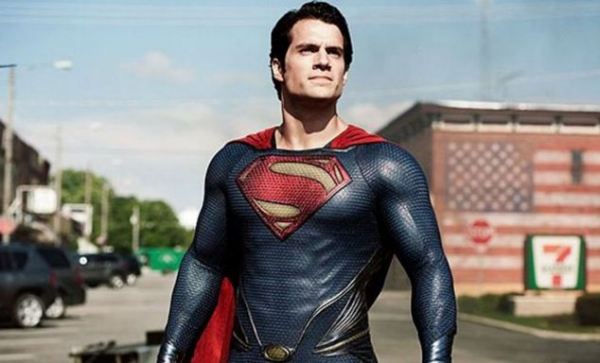 Warner Brothers. Universal. Paramount. 20 Century Fox. These are all major companies, who have played a major role in continuing the global dominance of the Hollywood film industry. However, this is often classified as a form of “Cultural Imperialism”, and this global dominance can severely affect the local film industries worldwide. According to Wanwarang Maisuwong (2012, pg 1) films are “seen as a global medium” which connects a large audience with the same message, which are then perceived differently between individuals, depending on “personal perception and external environment”. Therein lays the problem of America’s dominance in the global film industry. If we continue to solely consume and watch American films, how will we, as curious human beings, expand our knowledge and awareness of cultures other than Americas? And by continually consuming American films, does this encourage us to consume other American products promoted in certain films? 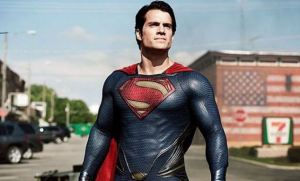 A major factor, which contributes to this problem, lies within distribution and to bigger extent finance. As a keen cinema enthusiast, I enjoy watching both Hollywood films and foreign films. However, I find it increasingly difficult to watch foreign films at the cinema because a majority of foreign films receive very limited distribution, which is all down to finance. Every company is out to make a profit. This is understandable, considering the current economic state. Hollywood companies, which I have previously mentioned, are no exception and studio executives believe that providing large distributions of foreign films, particularly in the U.S., is a risk that could affect their profits. This belief has also spread to distribution companies worldwide including Australia which henceforth limits the screenings of foreign films. Speaking as a cinema enthusiast, this is a massive disappointment.

Audiences are now constantly regurgitating the same American beliefs and cultural doings by watching Hollywood films, instead of discovering new cultures and film-making techniques which come with experiencing foreign films. However, the audience are not to blame. The fact of the matter is, there are so few screenings of foreign films nowadays and so little marketing for foreign films that the public are simply unaware of the cinematic experiences of foreign films. This is all down to one thing: Hollywood’s cultural imperialism.